Posted on December 1, 2018 by Angela Ivanova in Uncategorized | Leave a comment

In the next two years, INI-Novation Bulgaria participates in a high-class European consortium for a project in the preservation of the religious heritage. The European Commission is funding an initiative that will qualify religious institutions to professionally develop and distribute marketable monastic products. The first project meeting with ten representatives from six European countries took place in Bronnbach Monastery, Germany. 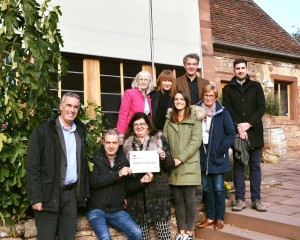 The SKIVRE project (“Skills Development for the Valorisation of European Religious Heritage”) will be financed by the European ERASMUS+ programme. The project manager Angela Ivanova names three objectives: To expand competence in European monasteries for the development, production and marketing of high-quality products, to establish Europe-wide sales strategies for monastic products and to revive the monasteries’ historical craftsmanship. Behind this is the clear intention to generate income through high-quality, authentic monastic products, which will directly benefit the preservation of the monasteries. The following are created 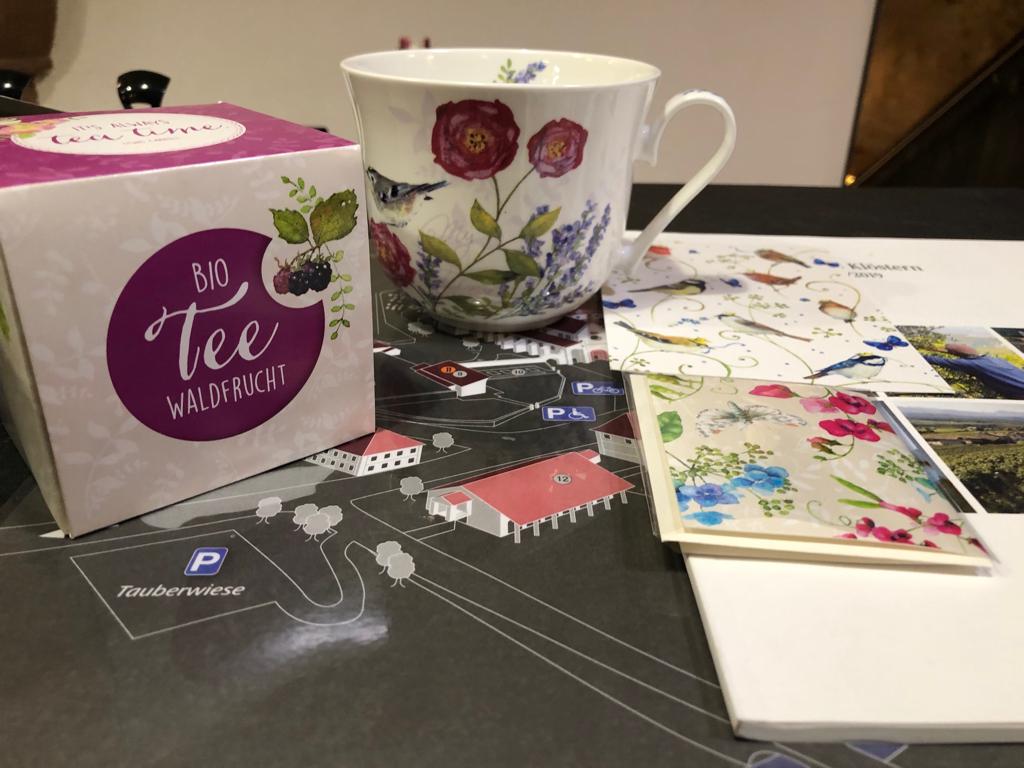 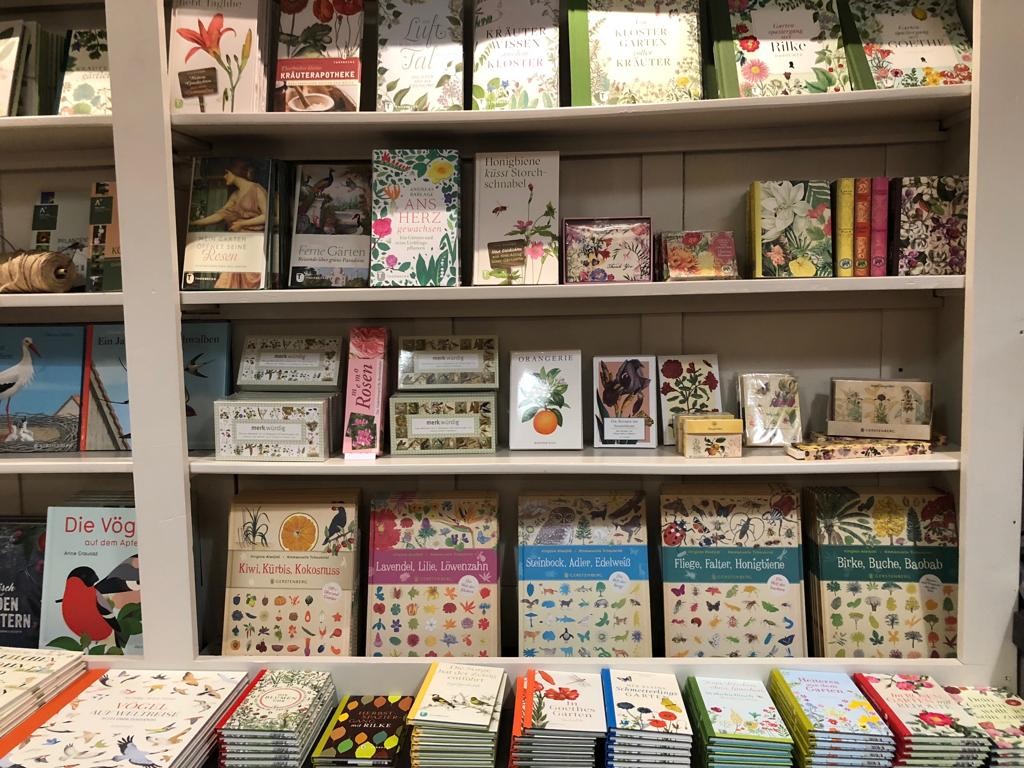 Monastic products for the preservation of religious heritage

“The approval of the project and the associated funds are a clear recognition of our long-year efforts for heritage preservation” says Wolfgang Kniejski, Managing Director of INI-Novation. “This commitment has convinced the European Commission that INI-Novation Bulgaria is exactly the right part for this project”. INI-Novation Bulgaria have important tasks in the project implementation. The company is a leader of the work package related with the training modules creation tasks including a research targeting European monasteries in the partner countries.

“Our European religious heritage is in great danger of being unsustainable in the long term. According to a research with a topic “Current problems in preserving the monasteries in Bulgaria”, in the last few years there has been a steady decrease in visits and donations in Bulgarian monasteries by Bulgarian citizens. The reasons for this can be sought in the economic situation of the state and society. The production tradition has also been abolished – in the past the Bulgarian monasteries have been a serious producer of both agricultural and household items, but they have been selling them, but they have recruited their own support. Nowadays, a a few monasteries have own production that can financially support their existence, development and preservation of the religious heritage. SKIVRE project supports this process to recover the production tradition in the monasteries. INI-Novation Bulgaria has led or contributed to several European projects in recent years, related to preservation of the religious heritage. “We are now contributing these experiences to SKIVRE,” says the expert.

European expertise for the project

In addition to INI-Novation Bulgaria, the partnership comprises of a multidisciplinary European team representing the target groups and the expertise required for the sustainable impact of SKIVRE: media k GmbH as coordinator (Germany), Bronnbach monastery (Germany), the European network “Future for Religious Heritage” (Belgium), the two educational developers Wissenschaftsinitiative Niederösterreich (Austria) and INI-Novation (Bulgaria) as well as the digital development partner GU-net (Greece).